How To Add Umami

Umami is often made out to be a mysterious taste in food. It’s easy to add if you understand what ingredients provide it. It has been described as meatiness or savouriness, it’s what makes Ramen delicious and tomato sauce and parmesan loved the world over. We are going to teach you how to add it and once you start, the food you cook will never taste the same again (in a very good way). 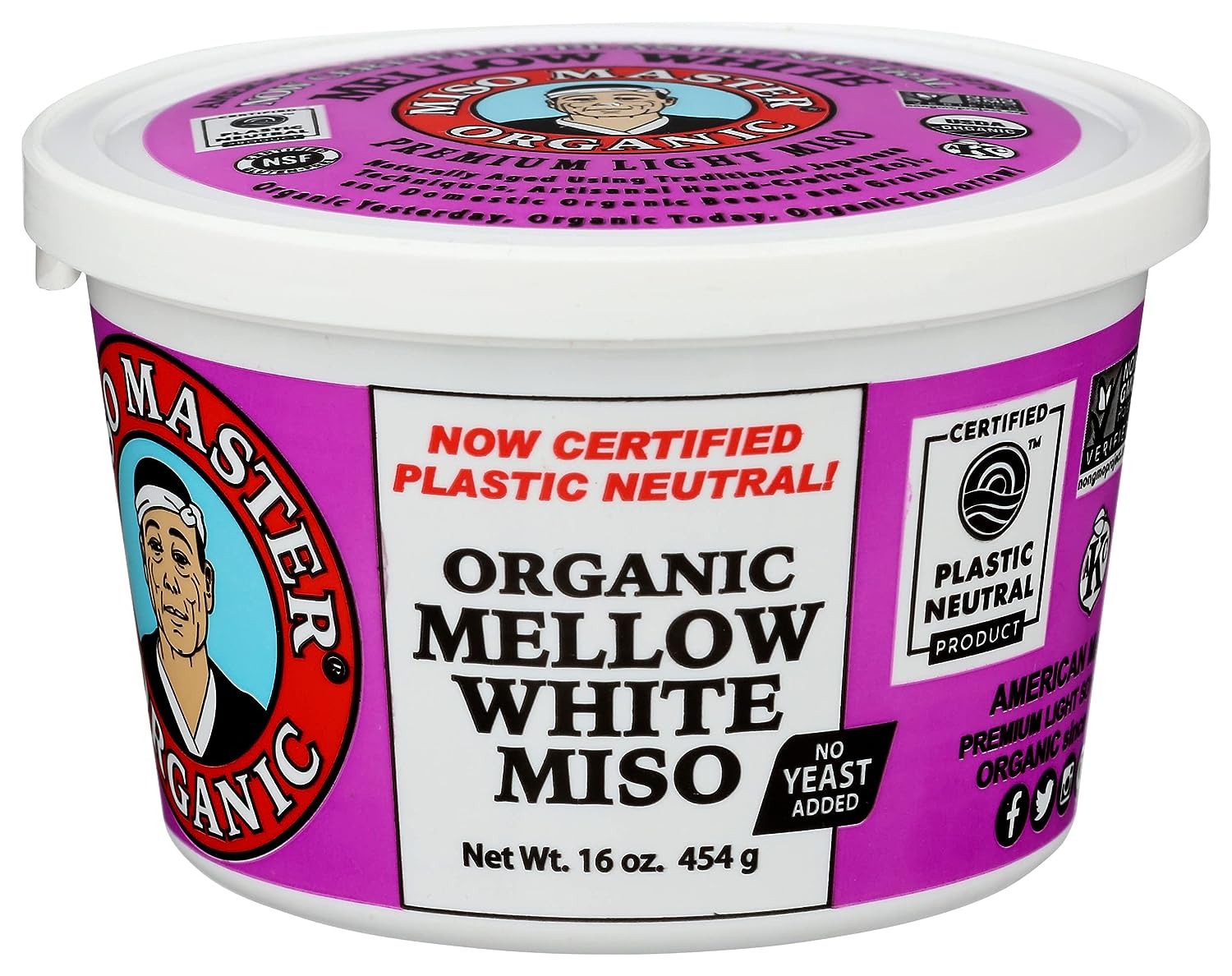 Most people are familiar with miso in the form of soup served at sushi restaurants. That is a very narrow scope. Think of it as a flavor paste you can rub on meats, scoop into marinades or dressing or fold into quick dips. A tablespoon or two goes a long way and will provide big depth to any dish. Try tucking a little into a burger patty. Parmesan and Pecorino are perfect examples of Umami. Microplane or grate any aged cheese over grilled vegetables or steak and you are adding Umami. 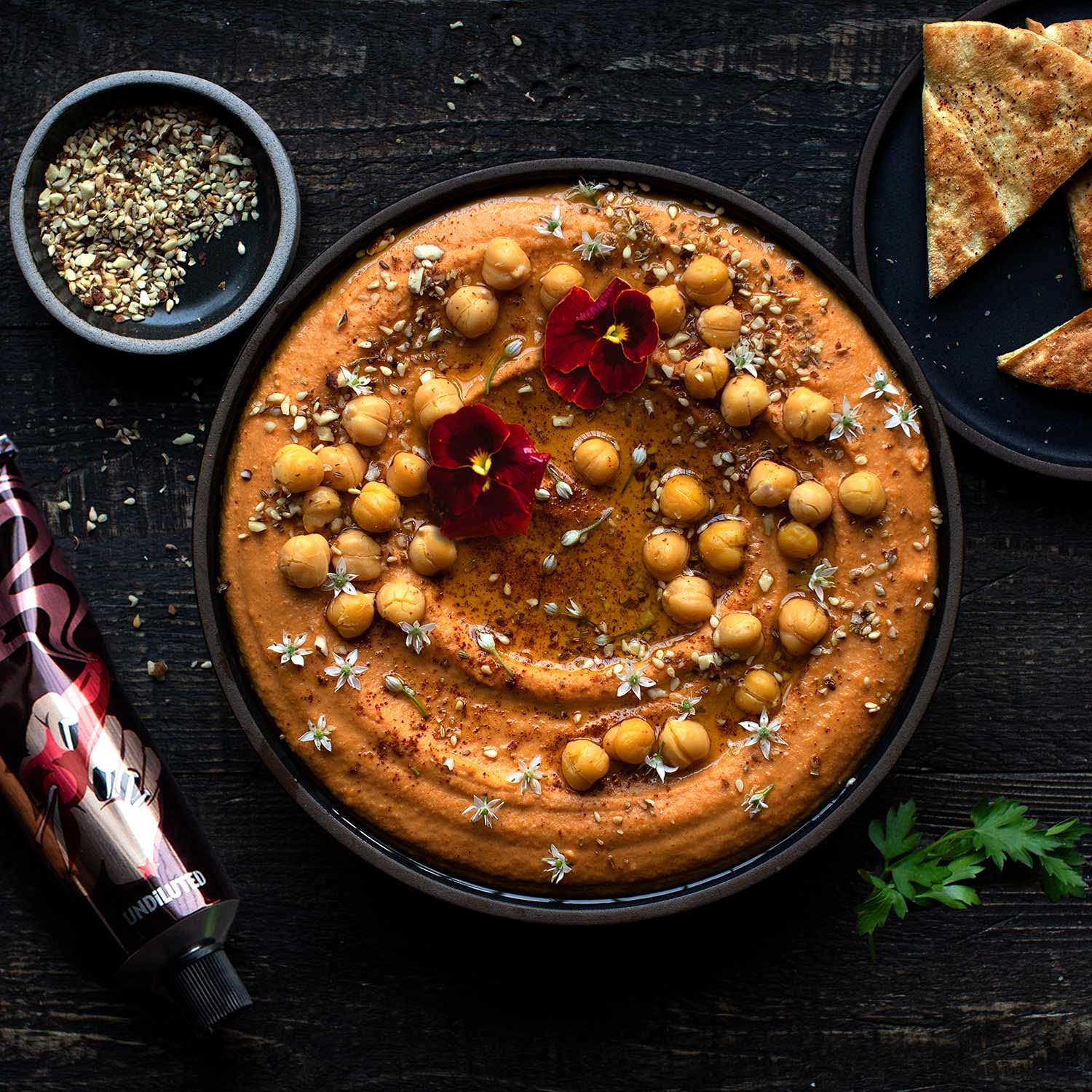 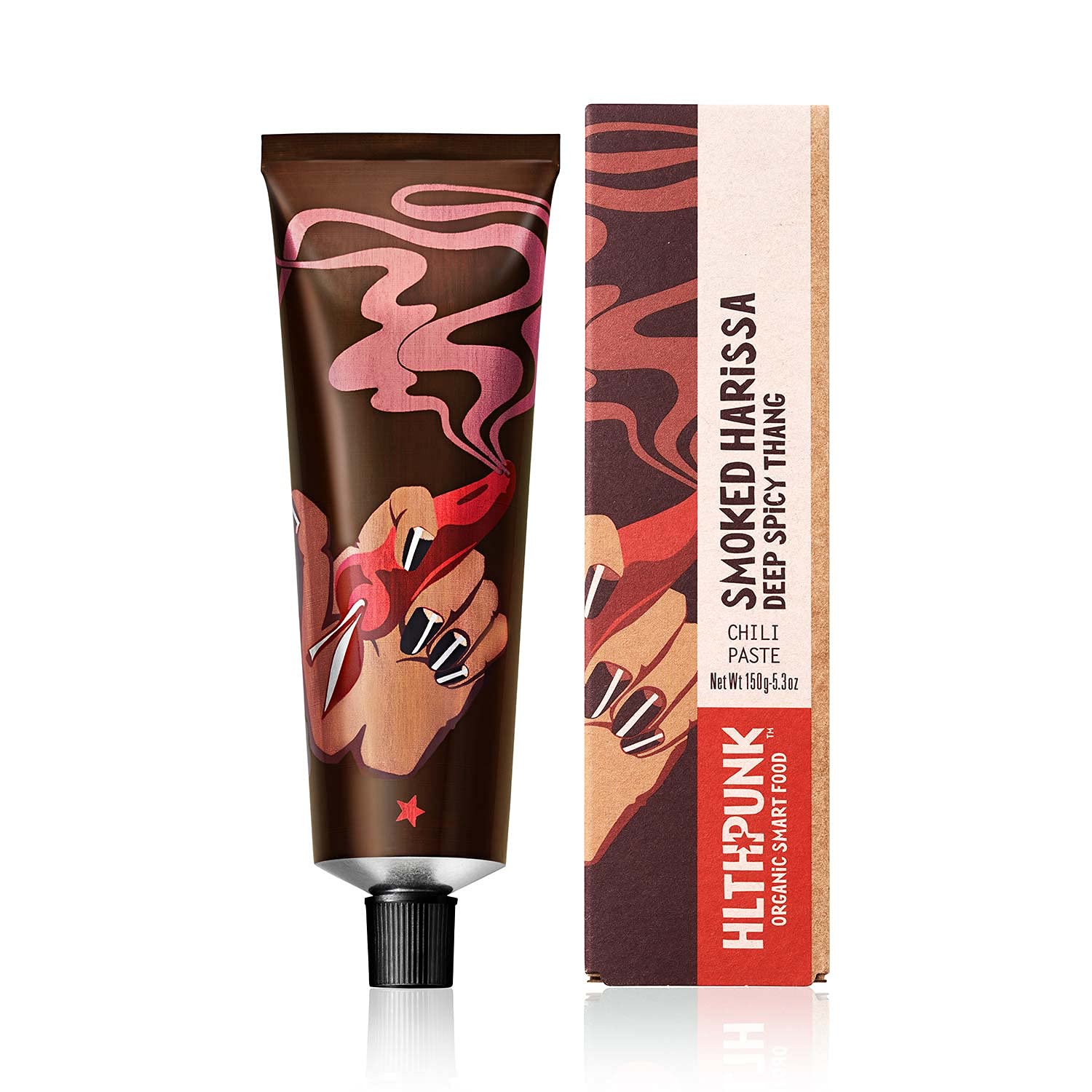 What is the secret to ketchup’s popularity? Umami. Tomatoes are loaded with the stuff. In any form (fresh, roasted, paste and sun-dried) tomatoes heighten the flavor of dishes. We recommend double-concentrated tomato paste (basically an umami paste) to add to stews and braises or whipped into butter or curries. If you don’t have it on hand, use ketchup, don’t overthink it.

There’s probably already liquid umami in your home in the form of soy sauce. Not just for rice, a couple of dashes into any soup, broth, sauce or dressing will round out the flavor. 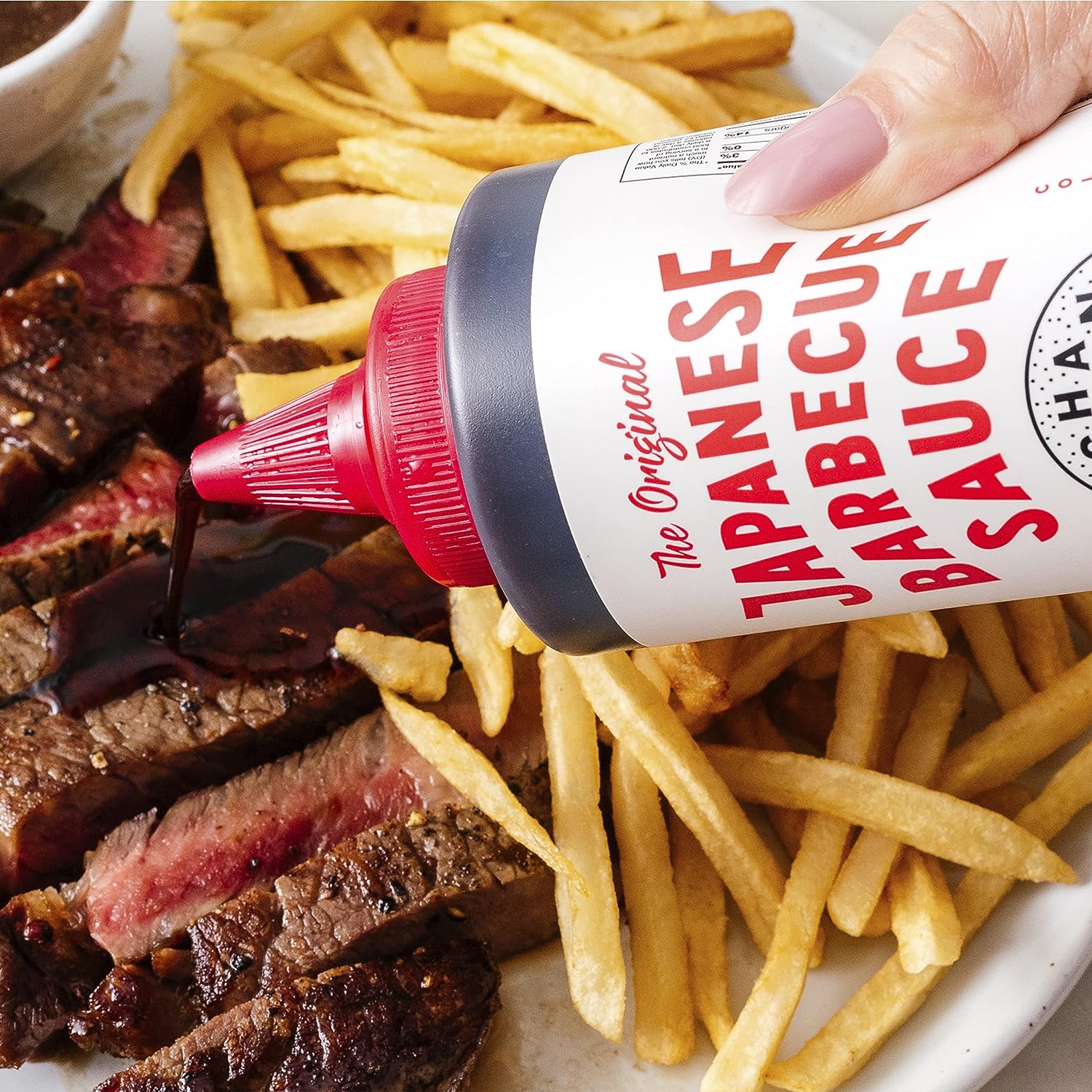 One Of Our All-Time Favorite Umami Bomb Sauces: 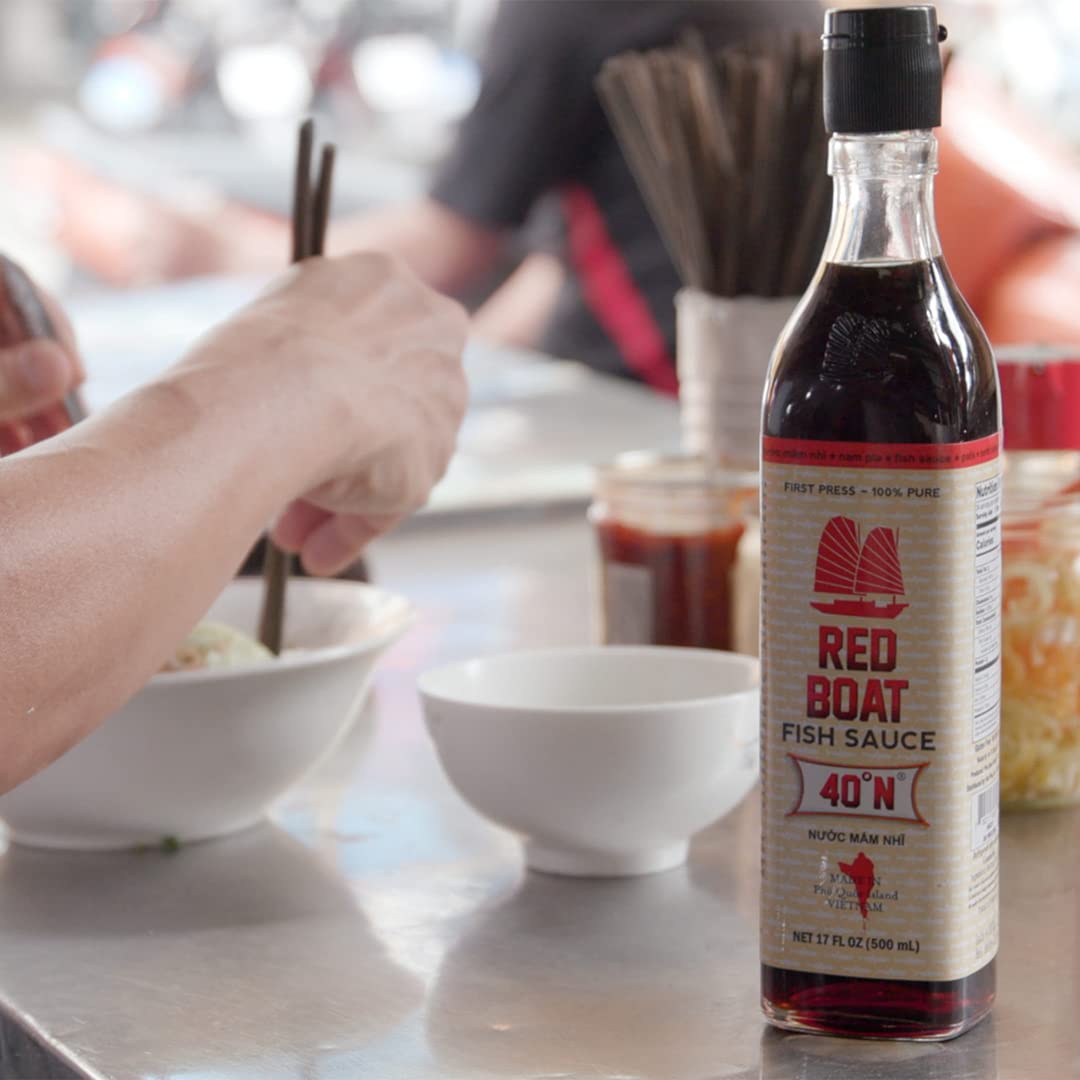 Fermented fish sounds gross to the uninitiated on its own but understand when it is used right you can’t notice it. It is everywhere from great Cesar salad dressings to the Thai curries you order in. Start with a couple of drops of fish sauce or melt half an anchovy fillet into pasta sauce. 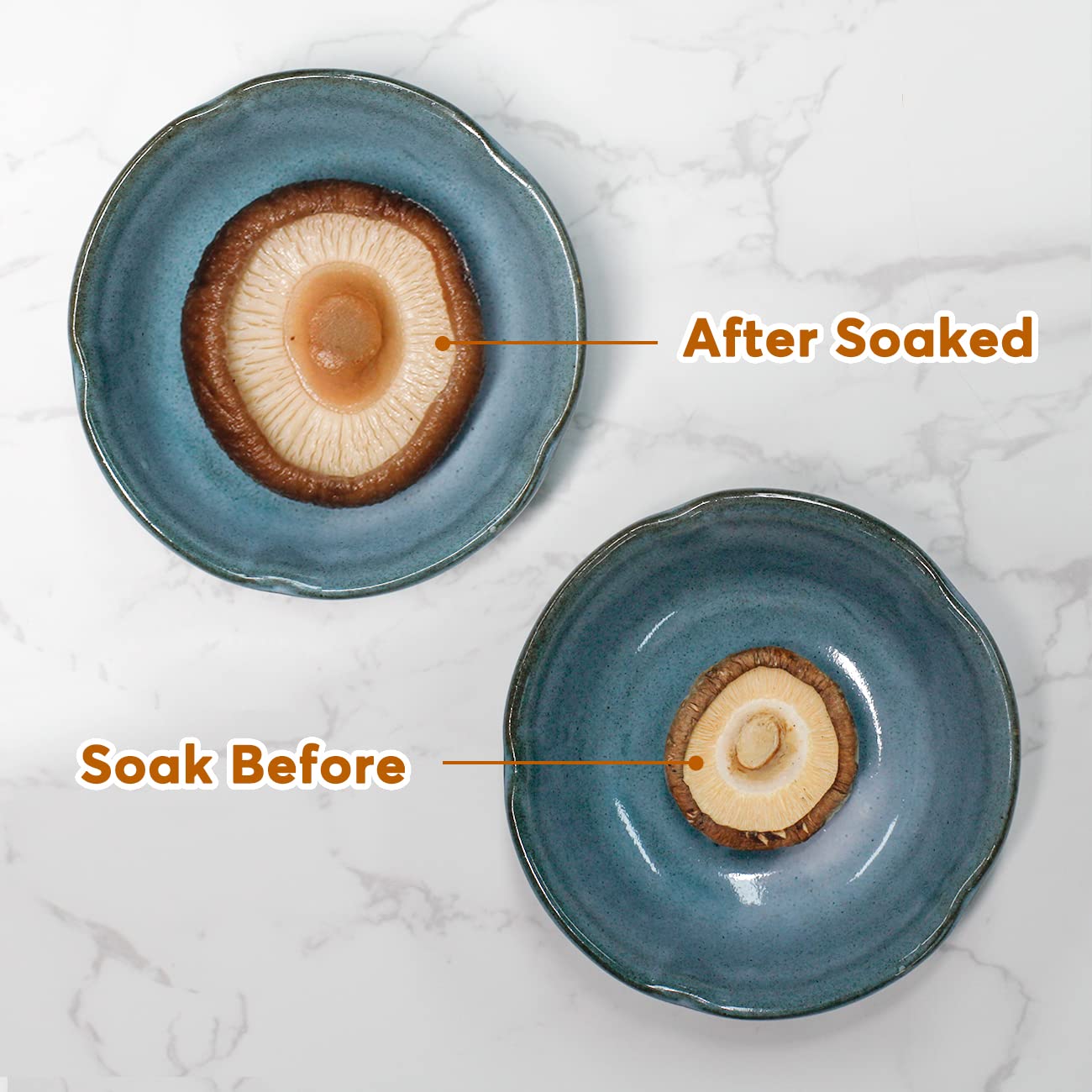 When you roast vegetables or meat, that charred brown caramelization is umami. Consider roasting vegetables or garlic for salads or getting good color on eggplants before making a quick Baba ghanoush. Think outside the bag, use jerky as a topping for baked potatoes, chopped it up and fry it in olive oil and sprinkled over mac and cheese or fold chopped jerky into goat cheese for a burger. It is portable umami in a bag.

Koji is a strain of Aspergillus oryzae, a fungus used for various culinary purposes, including the production of alcoholic beverages like sake or shōchū, or in condiments like miso, mirin, and shōyu (soy sauce).

Here is an in-depth dive into a use for Koji from the good people at Serious Eats. 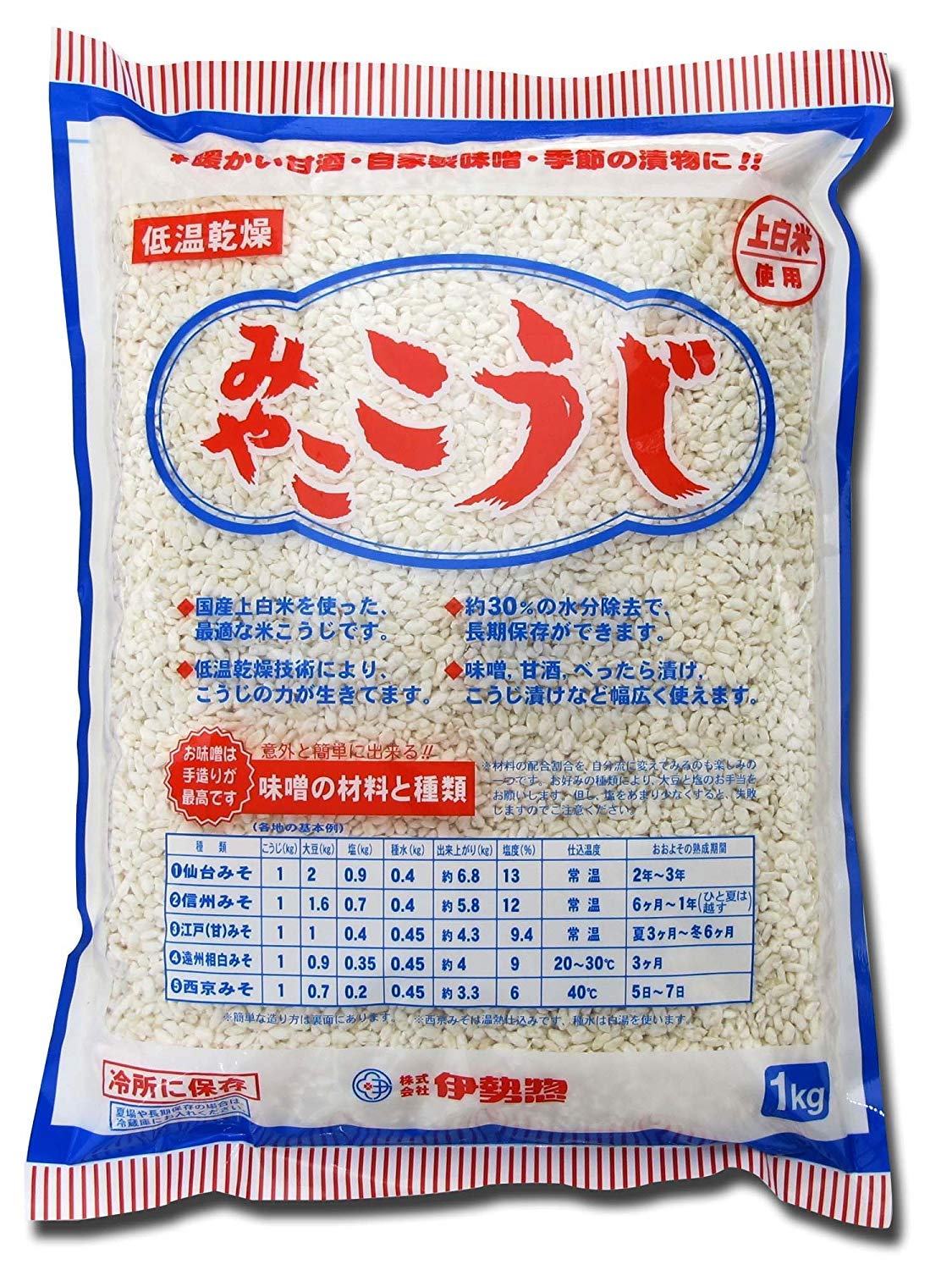 Not to sound over simplified but Umami is not just for Japanese or Chinese cooking.  It can be as simple as grating parmesan over a salad or mixing miso into butter to toss vegetables in. Experiment with it, be curious and make sure to have a couple items on your Umami shelf.